In 2014 I began to photograph the small-town Jewish cemeteries around the area in East Texas where I grew up. I came up with the idea for this project in order to have an excuse to return regularly to the area and explore my roots after having left for college and never returning there to live. What I found was a series of aging burial sites in desperate need of attention.

From here I decided to attempt to map the entire state traveling to Texas two to three times a year working my way West. As of today I have photographed 49 Jewish cemeteries and hope to finish by the end of 2018. My aim is not to be encyclopedic and all inclusive, but to shoot only the most vulnerable and obscure of the cemeteries that I find. 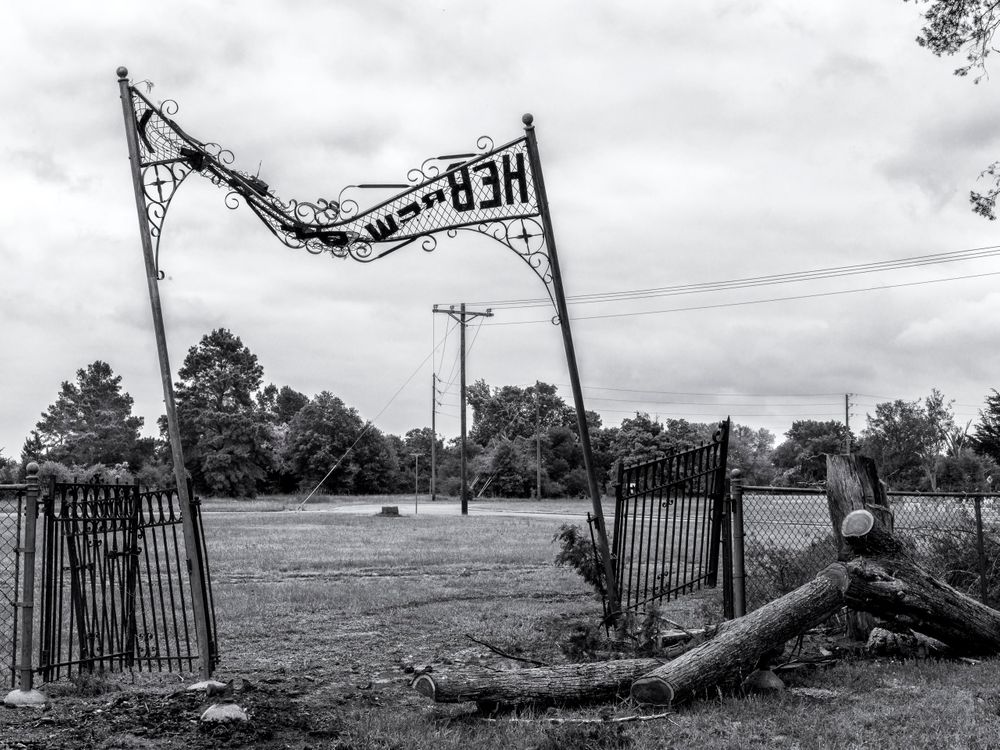 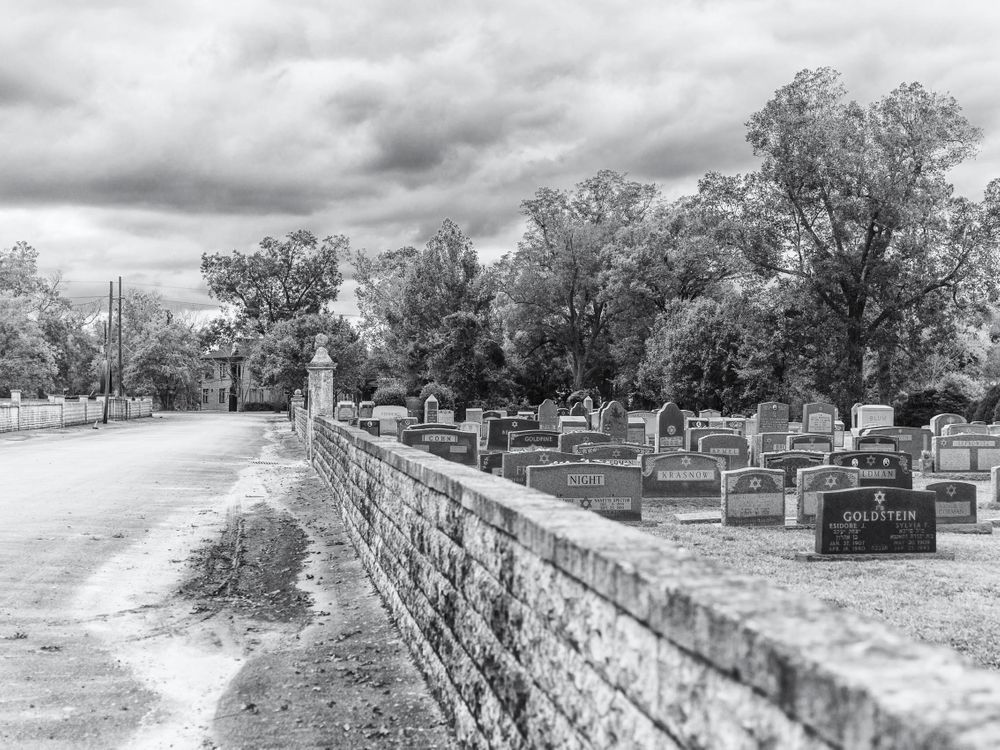 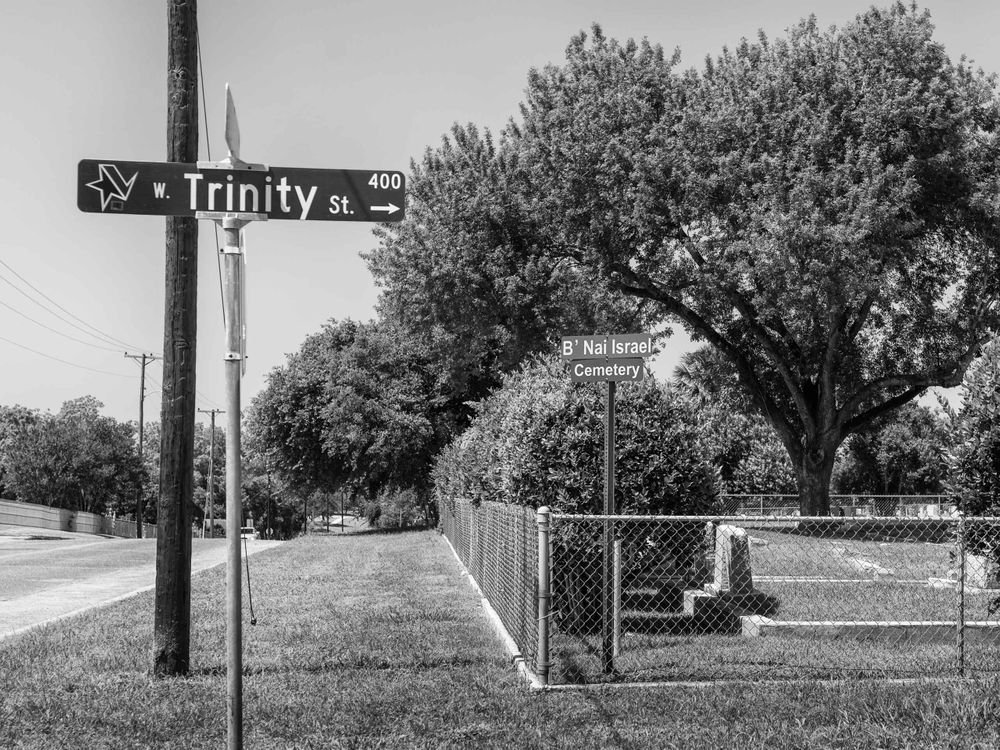 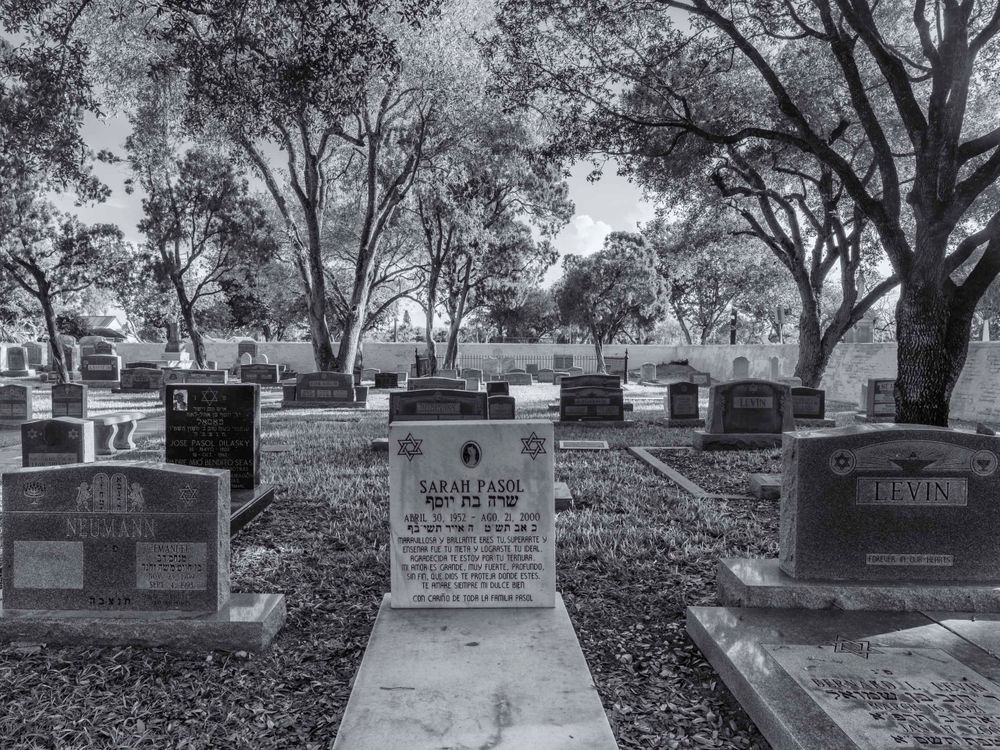 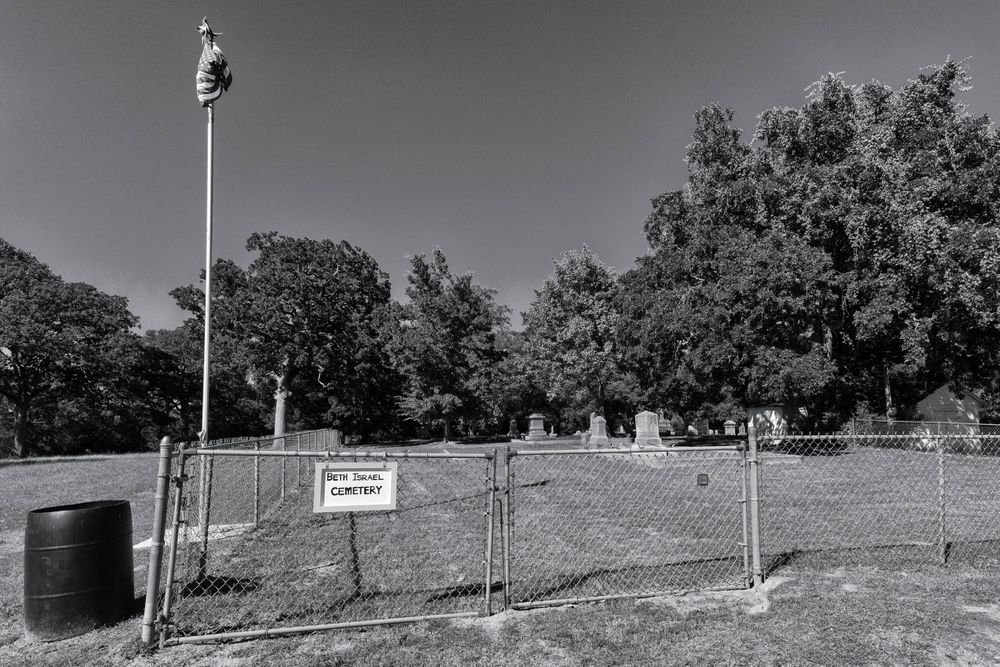 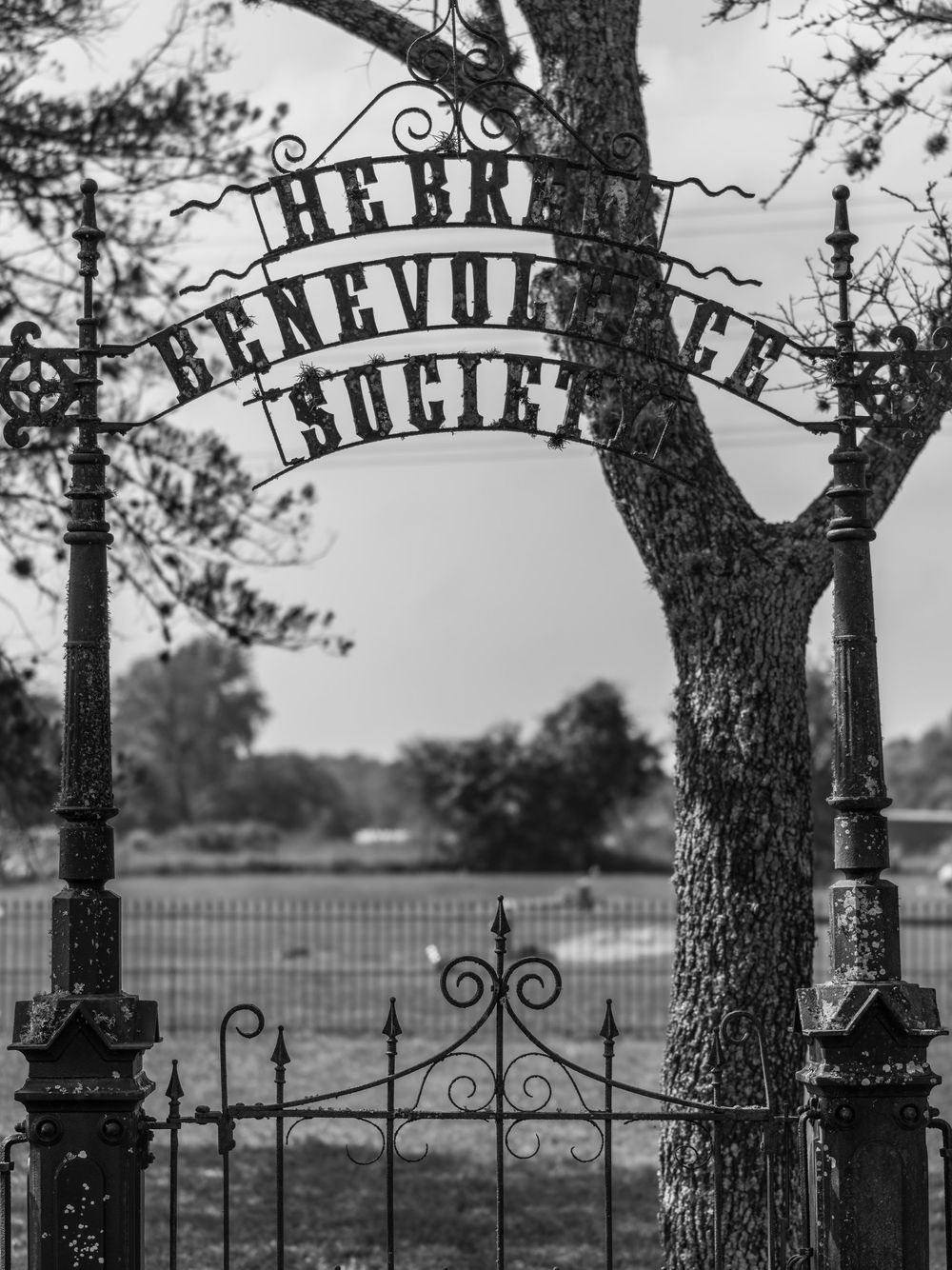 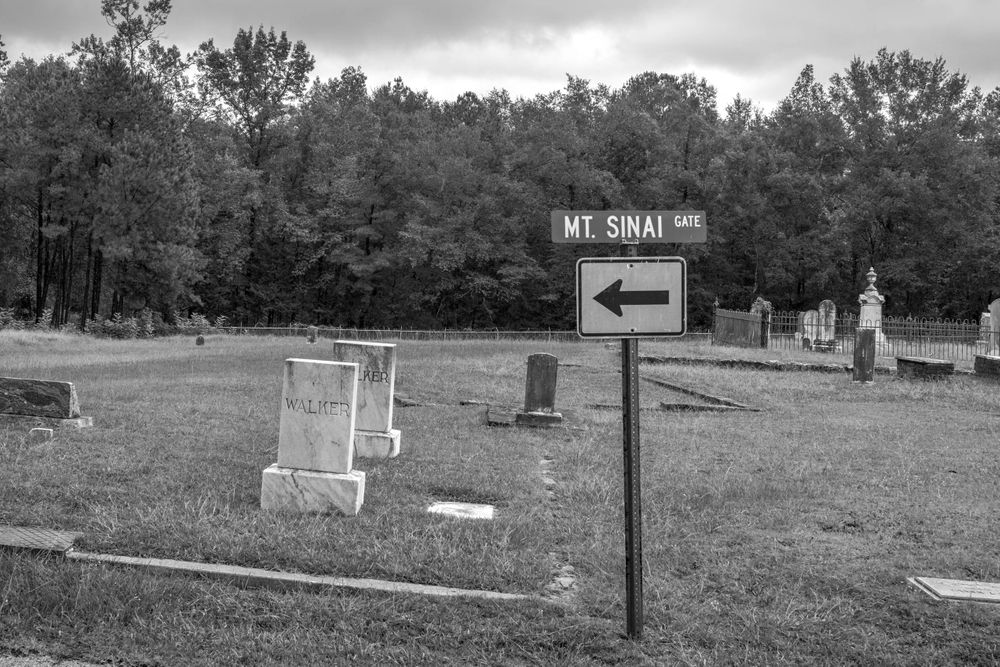 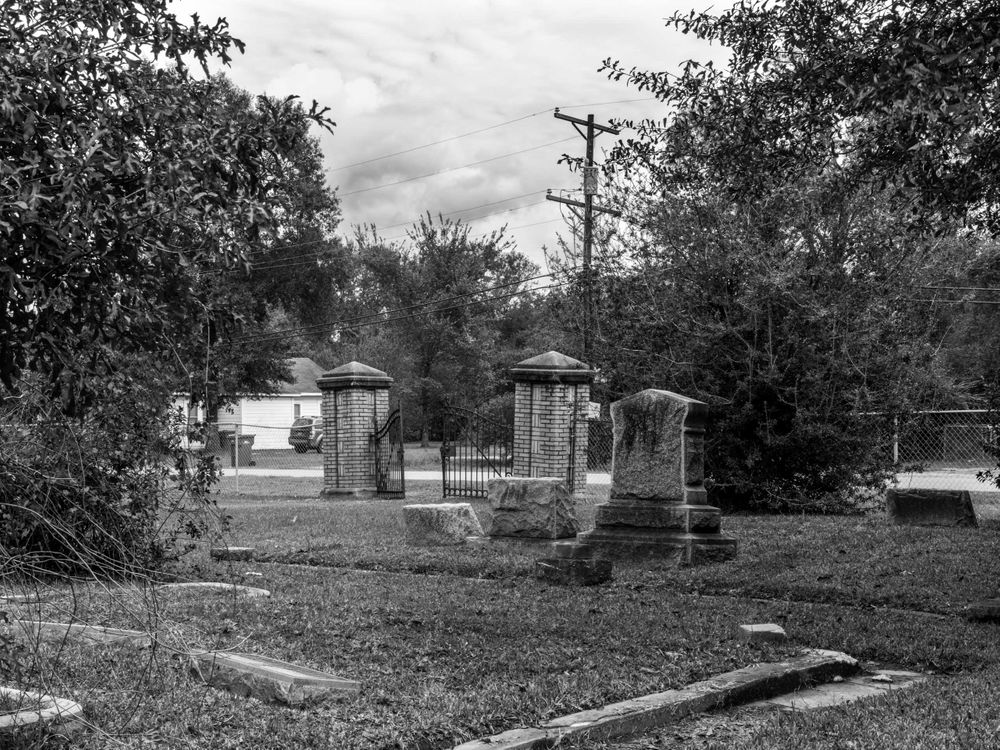 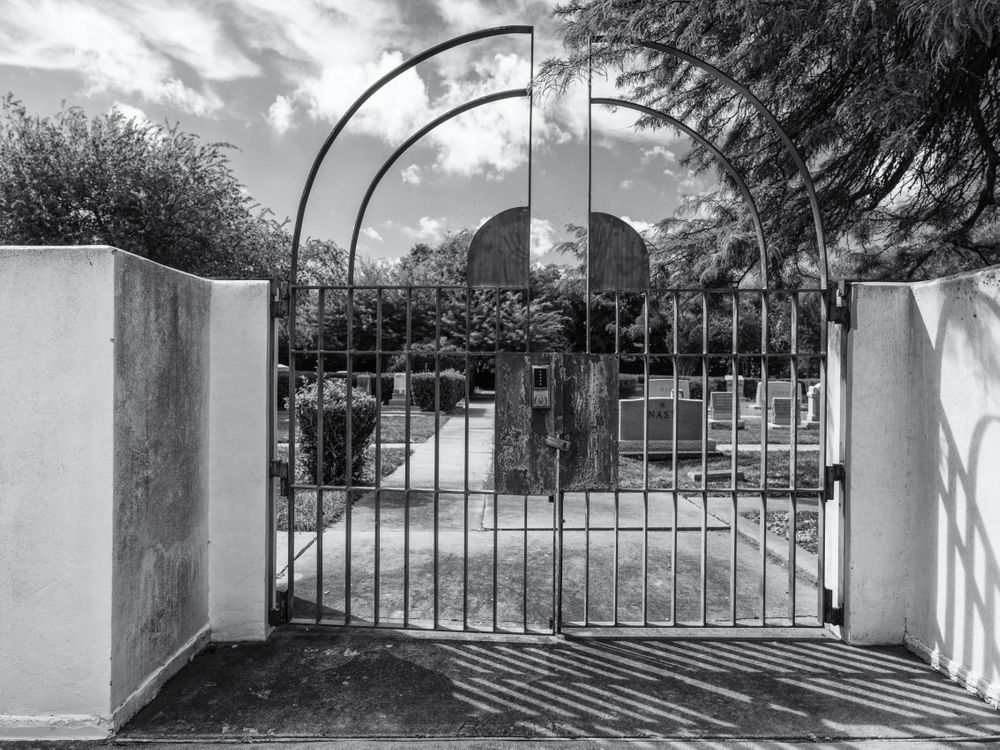 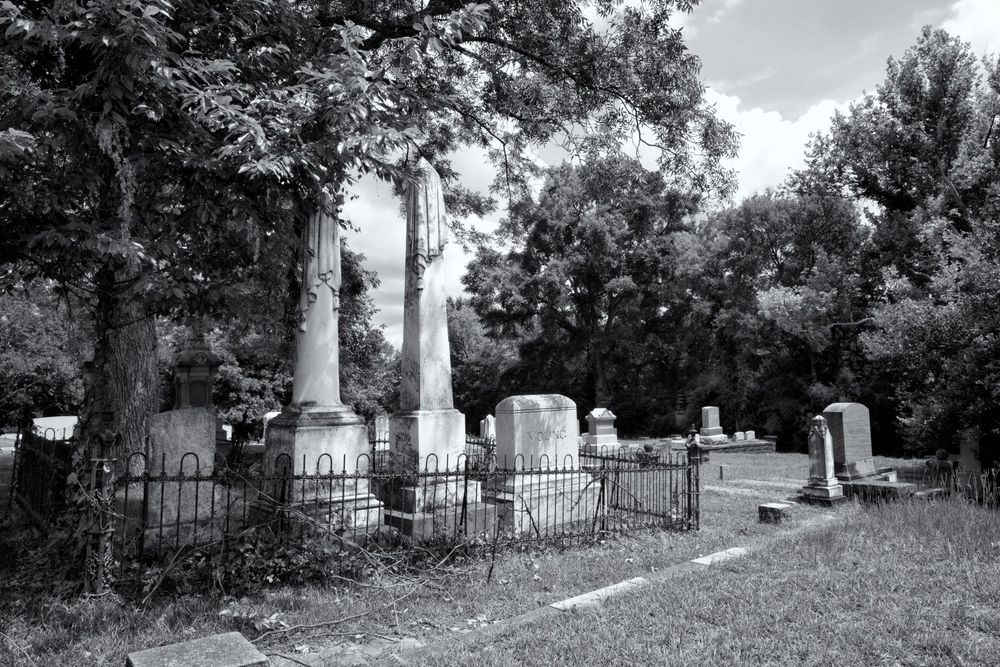 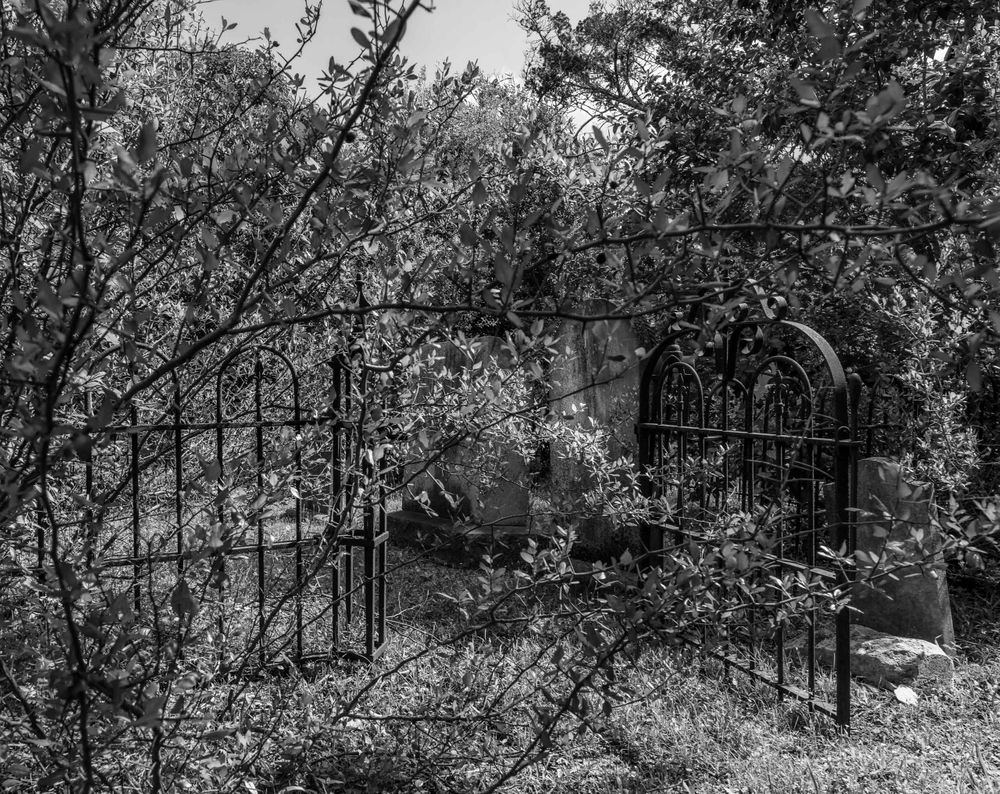 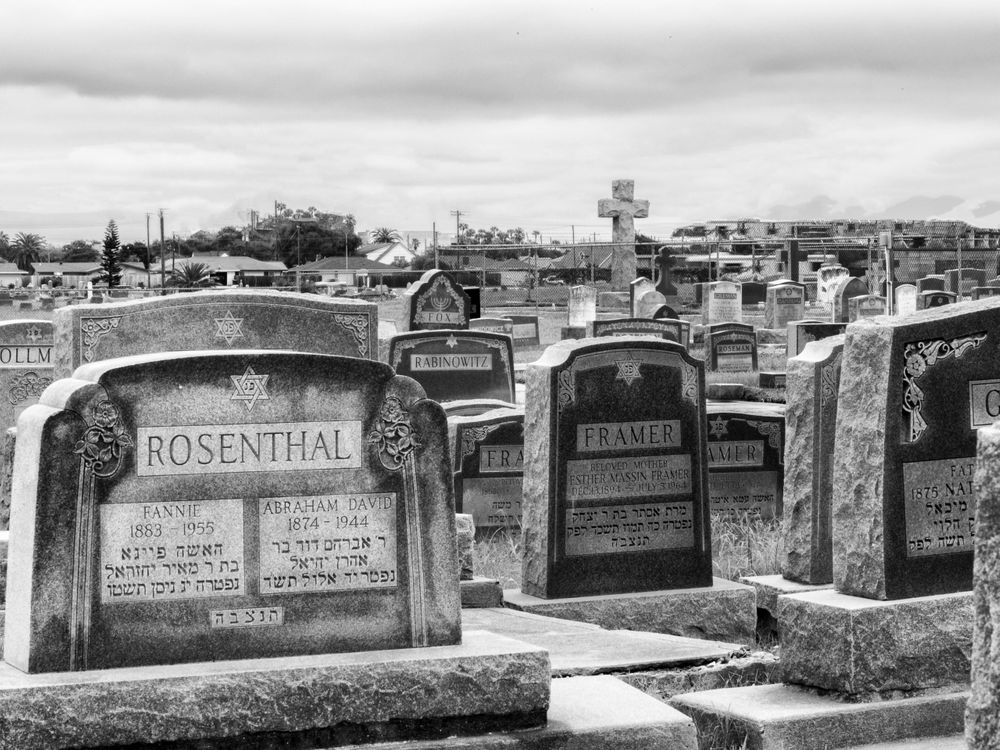 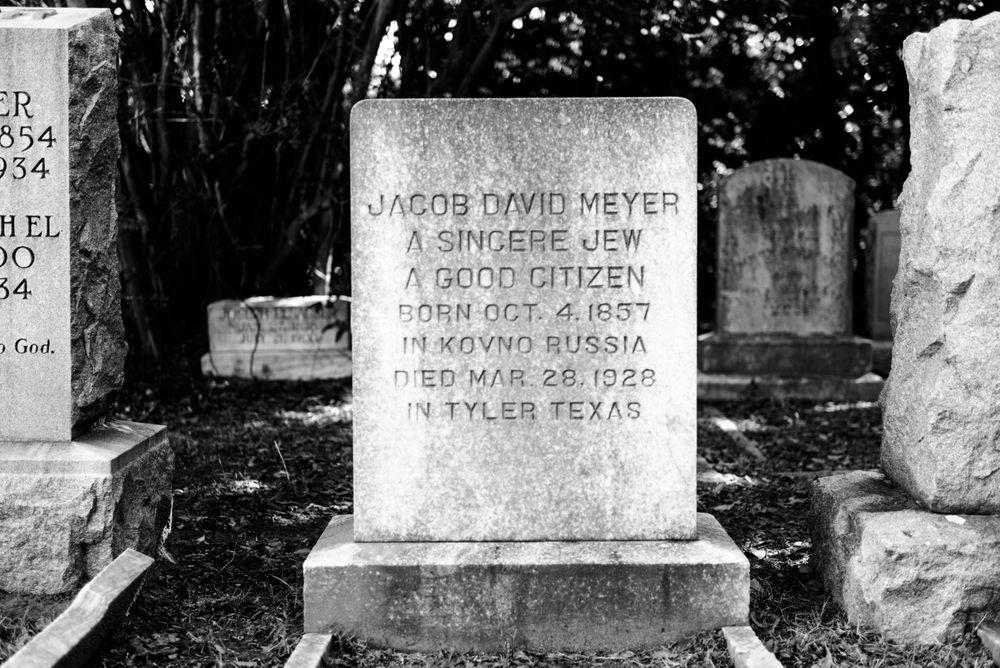 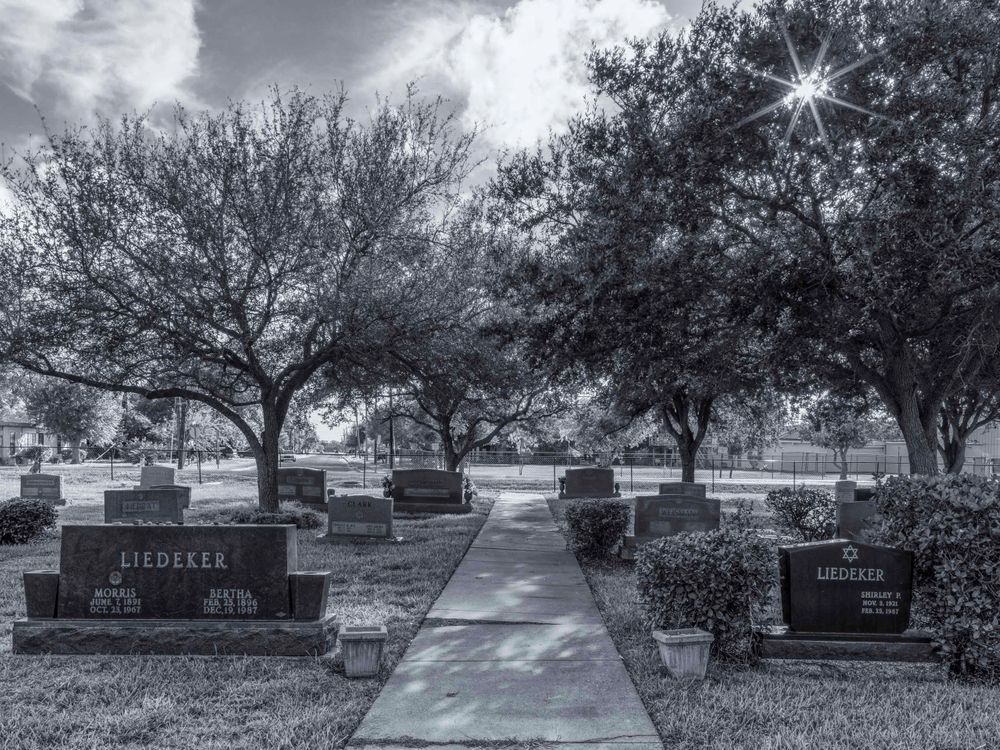 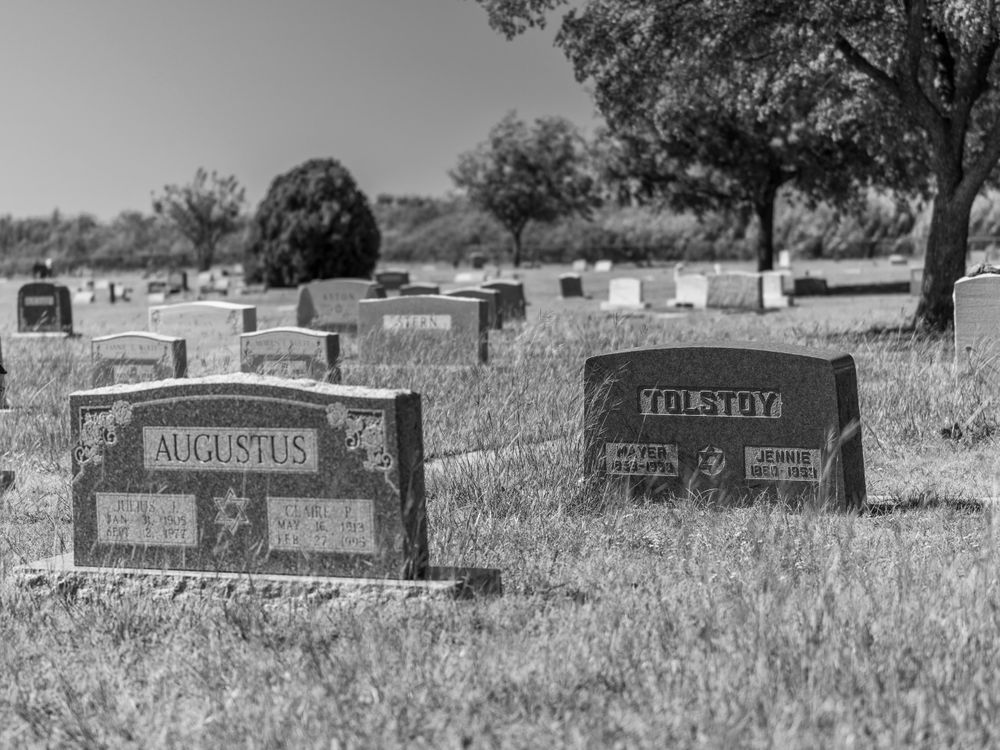 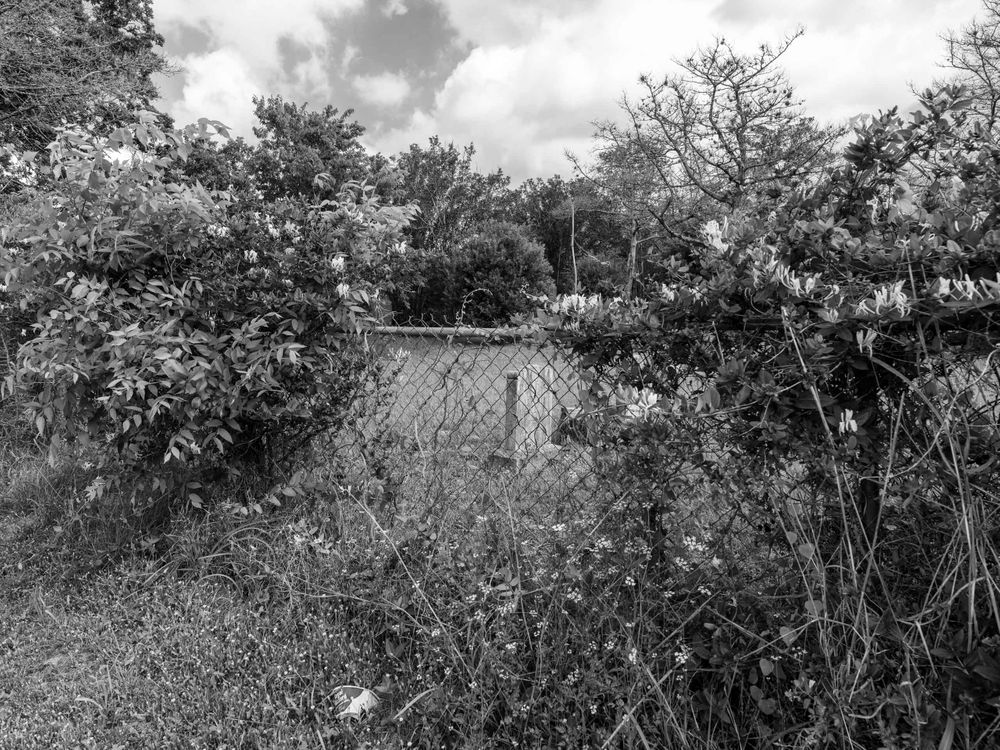