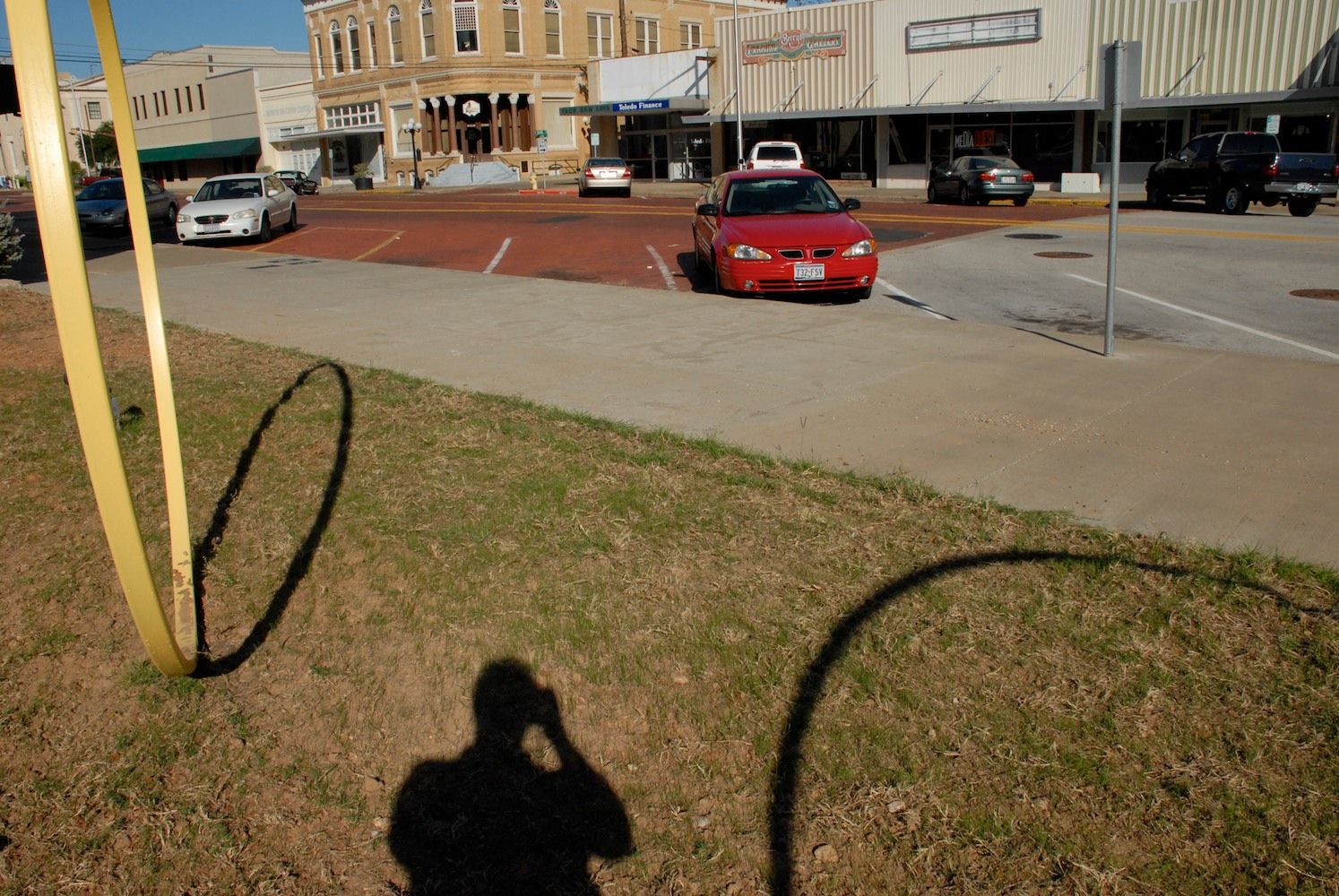 Robert Neil Cohen is a fine art photographer in Los Angeles whose work is in private collections throughout the country and Australia. He is a graduate of Northwestern University and received his Ph.d. in film studies from the University of California at Los Angeles. Mr. Cohen taught for more than twelve years at UCLA and UC Santa Barbara, publishing articles primarily on Japanese movies and culture, having studied in Japan with the Japanese cinema authority Donald Richie.

He has worked in the entertainment industry as a story editor and writer and received a Nicholl Fellowship in screenwriting from the Academy of Motion Pictures Arts and Sciences. Since 2005 he has devoted himself to photography.

After seeing Antonioni's BLOW UP, I fell in love with the 35 mm camera, and after watching all of Godard's 60's films, I learned to appreciate the look of documentary put to non-documentary effect. Since then, i have experimented with many styles of photography with an increasing interest in the social context in which we create images and in how this social framework in effect creates us.

I consider myself primarily a landscape photographer, and I try to explore in my practice just how the past is embedded in the landscape of the present. My work that I began in 2014 to document small-town Jewish cemeteries still left in the state of Texas is a part of this project. In 2017 I completed photographing fifty of these cemeteries and soon they will be archived in the Briscoe Center for American History at the University of Texas at Austin. At the same time, I have photographed the five national cemeteries in California, the ones still open for new burials because I want people to think about the larger issues of war today and the suffering it causes, issues that most of us take for granted.

I believe that photography should be socially conscious and that artists are obligated to push the medium in formal ways whenever they undertake a project they are passionate about.

2014. May. Leopold Gallery, Kansas City., Missouri. "The Garden and the City". Work drawn from The West Bottoms and Loose Park, Kansas City, Missouri.

2014. The Garden and the City, photographs of Kansas City, The Artists Corner, Hollywood, California.